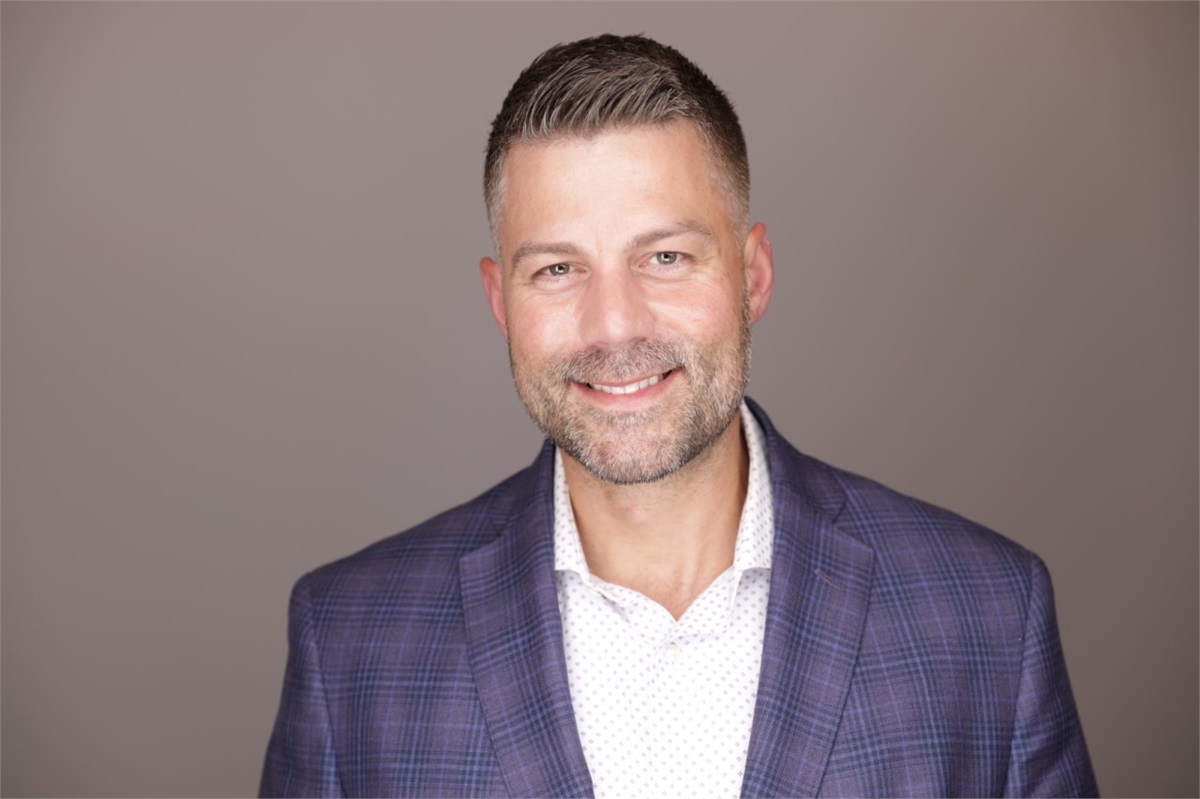 This year marks my 20 year anniversary of getting licensed as a financial advisor and I’ve been reflecting on how things have changed in the industry over my career. I think the biggest and most obvious changes are a result of technology, but other areas  such as markets, business models, and costs are notable as well.

Technology
Remember calling in trades and paying hundreds of dollars per transaction? Companies such as ETrade, Ameritrade, and Schwab were pioneers in online trading for the DIY (Do It Yourself) investor for a flat nominal fee of $10 or so back then. For those who were savvy enough to open their own online account and knew what they wanted to buy, this was a tremendous upgrade in service and big cut in costs for investing.  Believe it or not, advisors used to call in to the trade desk in a similar fashion. Now everything is done online. In fact, we’ve leveraged technology from calling in one trade at a time to be able to rebalance hundreds of account and place thousands of trades in just a few minutes.

Our cell phones were for calls only. I can remember trying to call my mom on her cell phone and it was always off. She would only turn it on when she wanted to make an outgoing call! Now I can run my entire business with my iPhone - I prefer to use my desktop computer, but if I must, the iPhone can accomplish most of our critical needs.

With the current health crisis and the stay-at-home mandate, technology allows us to work from anywhere and video calls such as FaceTime, Zoom, etc. can make the meeting very efficient. Back in the day these types of technologies didn’t exist and the bandwidth wouldn’t be able to support it anyway.

Speaking of bandwidth, when I started in my office we were still using dial-up internet. It was pathetic! We also had a stock market quote machine (think special computer) which was tied to a satellite on the roof and fed the quotes to the machine for a several hundred dollar fee per month. Now all the real-time quotes are free from places like Google and Yahoo.

On the morning of 9/11, I heard on the radio about the terrorist attack, but we didn’t have a TV in the office, and when I tried to pull up news outlets such as CNN.com, the website was crashed all day and the only information available to me was from the radio. After work I remember racing home and watching the news all night and seeing the images for the first time. Now we have five TV’s in the office and all of them are connected to all the TV channels through our YouTube TV subscription, which is the same subscription we use for our home TVs. Back in the day we would have needed two separate subscriptions!

Markets
Back in 2000 it was all about the “dot com” boom and subsequent dot com crash. From March 2000 until Oct 2002, the market dropped over 50% and the NASDAQ was much worse. It was certainly a bubble with seemingly everyone wanting to own the next big Internet company. As a young advisor this was a very important lesson as I learned incredible lessons through this time period. Then we had the credit crisis in 2008, and now we have the COVID-19 crisis. When each crisis is different, the human emotions are similar. Having experienced three bear markets now, I would like to say each time is easier, but I’m still working on that….

Costs
I’ve already detailed the rise of the online brokers saving huge amounts per trade, but they’ve even taken it a step further with Schwab and Ameritrade eliminating stock commissions altogether. In addition to trading fees, we’ve seen the Mutual Fund industry cut costs as well. Many business models have eliminated “loads” so the “no load funds” are on level playing fields. We’ve also seen an explosion of ETF (Exchange Traded Fund) which has helped reduce the internal expense rates of Mutual Funds as well. In fact, we see a trend with monies flowing from Mutual Funds into ETF’s, helping to lower costs for the entire industry.

Industry Trends
Back in 2000, most of our business was “fee-based” already, but as a whole the industry was still heavily commission-based. Today we really don’t run into our competition charging a lot of commissions or wire-house competition.
We are also seeing a trend of advisors moving from the large New York warehouse firms to independent broker/dealers, and from independent broker/dealers to RIA (Registered Investment Advisor). Schwab, TD Ameritrade, and Fidelity are the largest RIA custodians, and this year we expect the Schwab purchase of TD Ameritrade to be complete.

Why are advisors migrating toward the RIA model? Why do we see clients migrating toward a fee-based advisor? We think most people would rather work with a Fiduciary planner like a CFP® instead of a financial salesperson. People need their investments to perform, but ultimately the investments are just one aspect of their financial plan and if we have every aspect of plan fine-tuned,  they will be able to retire with confidence. 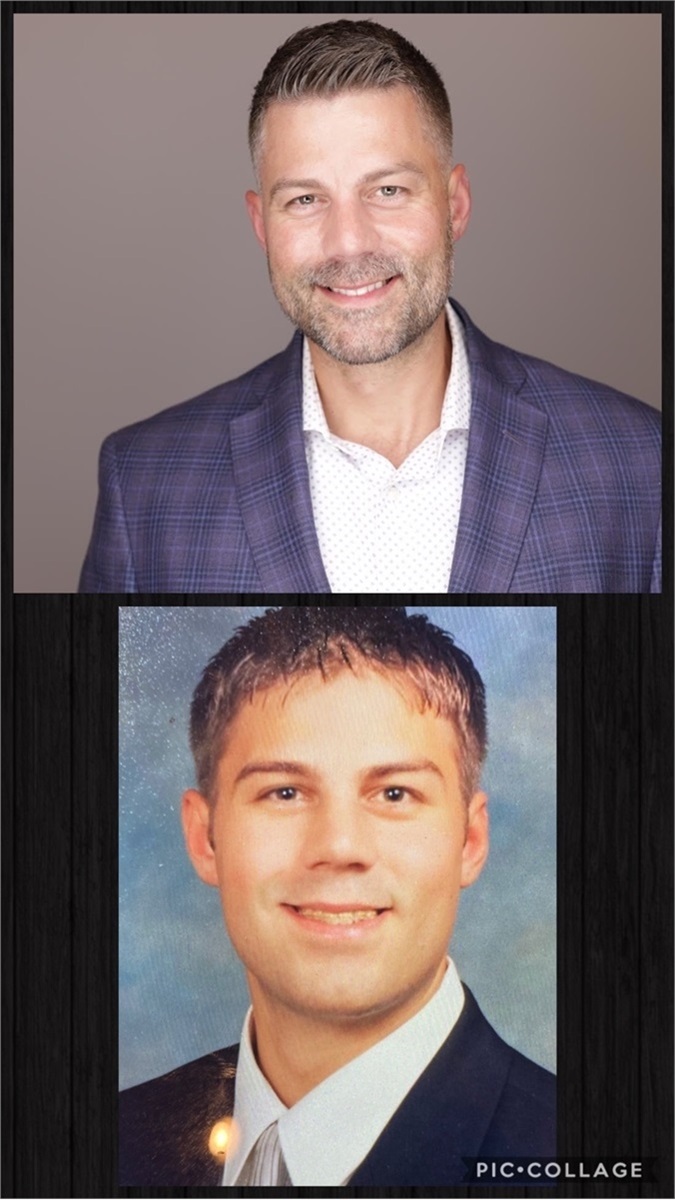 In EP 082, Peak Wealth Management's Nick Hopwood, CFP® talks with Jim Pilat, AIF® on his 20th anniversary in the financial industry. Listen to the podcast or watch the video below.