What do you value most? What is your meaningful purpose? We believe Retirement Planning involves more than just money. This section includes our favorite podcast resources to help answer questions such as:

Am I ready to retire?

What will I do?

How will I stay connected?

How can technology play a roll?

Going from "success" in my career to "significance" in life.

Get the scoop - sign up for our weekly email

Get To Know Us Better 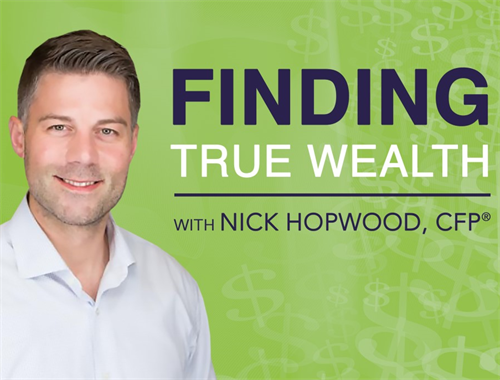 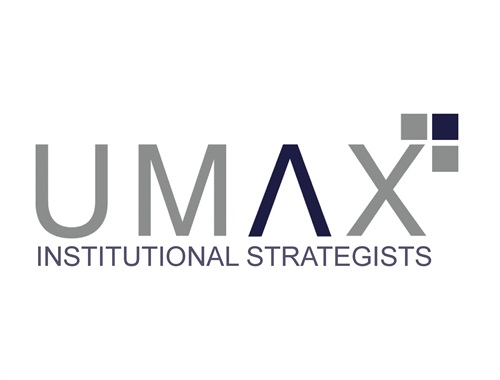 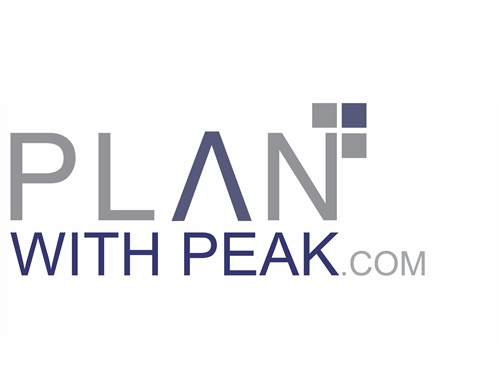 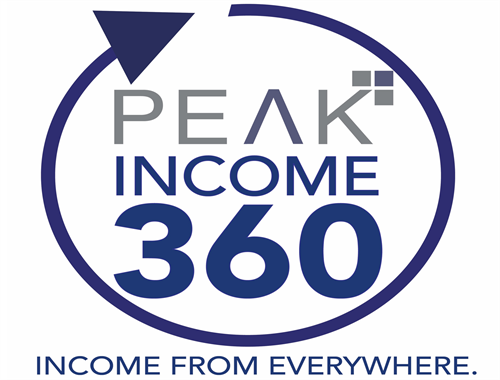 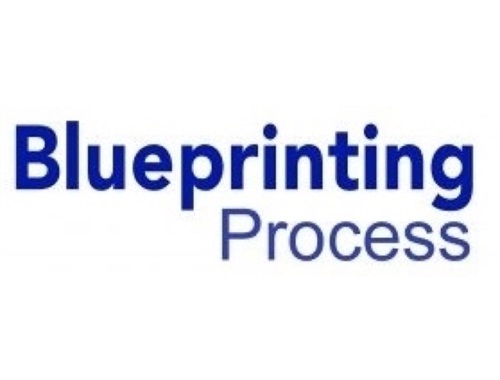 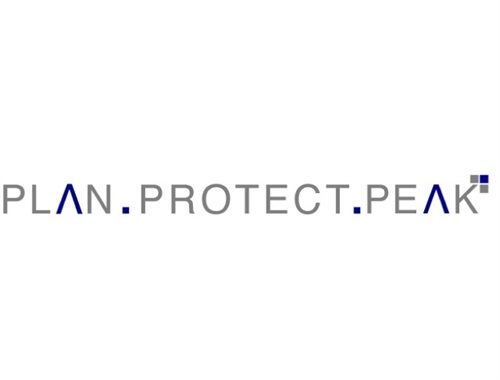 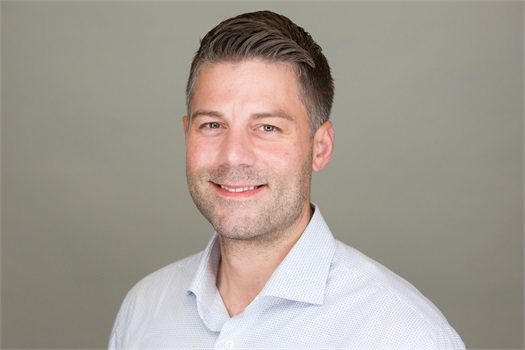 Nick Hopwood, CFP® is President and Founder of Peak Wealth Management, managing over $160,000,000 in client portfolios since 1999. 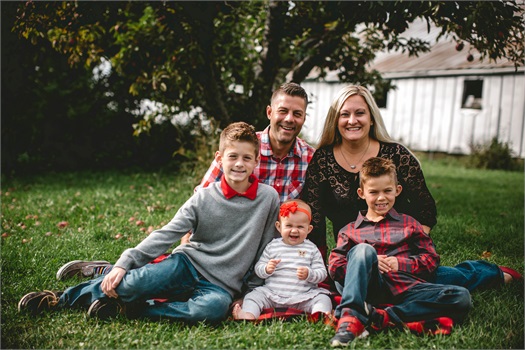