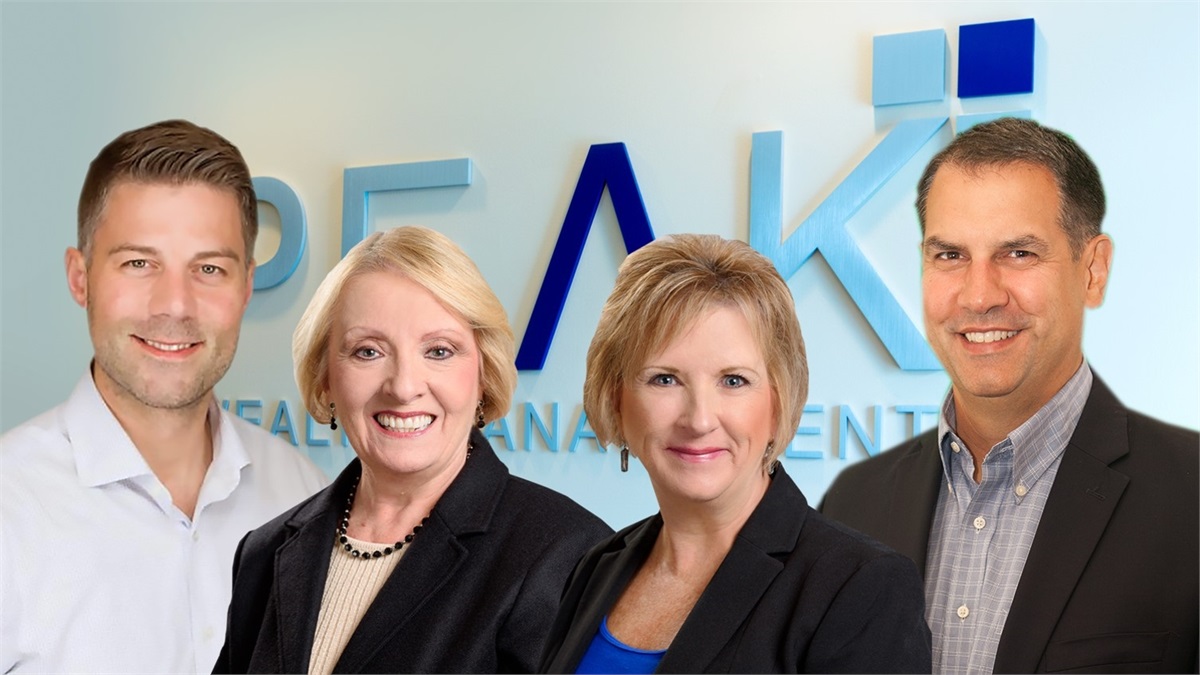 The January Effect explains why U.S. smaller company stocks tend to outperform the market in January. The original theory held that tax-loss harvesting pushed stock prices lower in December, making shares more attractive to investors in January. An article published in International Journal of Financial Research explained the effect could also owe something to the optimism that accompanies a new year, as well as year-end cash windfalls.

In his book, A Random Walk Down Wall Street, Burton Malkiel described the January Effect this way, “…the effect is not dependable in each year. In other words, the January ‘loose change’ costs too much to pick up, and in some years it turns out to be a mirage.”

The January Barometer suggests the performance of stocks during the first month of the year offers insight to the direction of stocks for the year as a whole.

Last week, the Standard & Poor’s 500 Index (S&P 500) was up 2.5 percent. If the Index finishes this month higher, then the January Barometer suggests it should finish the year in positive territory.

Of course, you need look no further than 2018 to see the January Barometer is not completely accurate. In January 2018, the S&P 500 gained 5.6 percent, and it finished the year in negative territory.

This is why mental shortcuts are often poor investment guides.

There is one rule of thumb investors may want to consider adopting: A well-allocated and diversified portfolio that aligns with long-term financial aspirations to help meet goals along with periodic reviews with their financial professional.

OH WHAT A YEAR! Every year brings unexpected events. Here are a few remarkable stories you may have missed in 2018:

Abuzz in NYC
“…a menacing horde of honeybees descended on a hot dog vendor’s umbrella, bringing Times Square to a standstill and drawing swarms of gawking tourists. After a brief flurry of excitement, the buzzing interlopers were apprehended by a police officer armed with a vacuum cleaner-like device that sucked them up. The bees were then whisked away to safety.”
--Reuters, December 17, 2018

Mostly indivisible
“There's a new behemoth in the ongoing search for ever-larger prime numbers – and it's nearly 25 million digits long. A prime is a number that can be divided only by two whole numbers: itself and 1… We would write the number out for you, but it would fill up thousands of pages, give or take…”
--NPR, December 21, 2018

Hoop dreams
“Basketball is apparently being embraced by North Korea as a fundamental part of its ideology…‘Promoting basketball is not only a sports-related matter, but an important project that upholds the objectives of the [Workers] Party,’ the North Korean paper reportedly stated. ‘We must rush to elevate the sport to global levels.’”
--NPR, December 21, 2018

None for you
“A California court ruled…in a case involving a Celebes crested macaque who took a selfie using a nature photographer’s camera…the court rejected a lawsuit filed on the monkey’s behalf by People for the Ethical Treatment of Animals, which argued the primate was the legal owner of all photos he took. In a decision that likely left the plaintiffs crestfallen, the court ruled that monkeys cannot sue for copyright protection.”
--Reuters, December 17, 2018

“As we navigate our lives, we normally allow ourselves to be guided by impressions and feelings, and the confidence we have in our intuitive beliefs and preferences is usually justified. But not always. We are often confident even when we are wrong, and an objective observer is more likely to detect our errors than we are.”