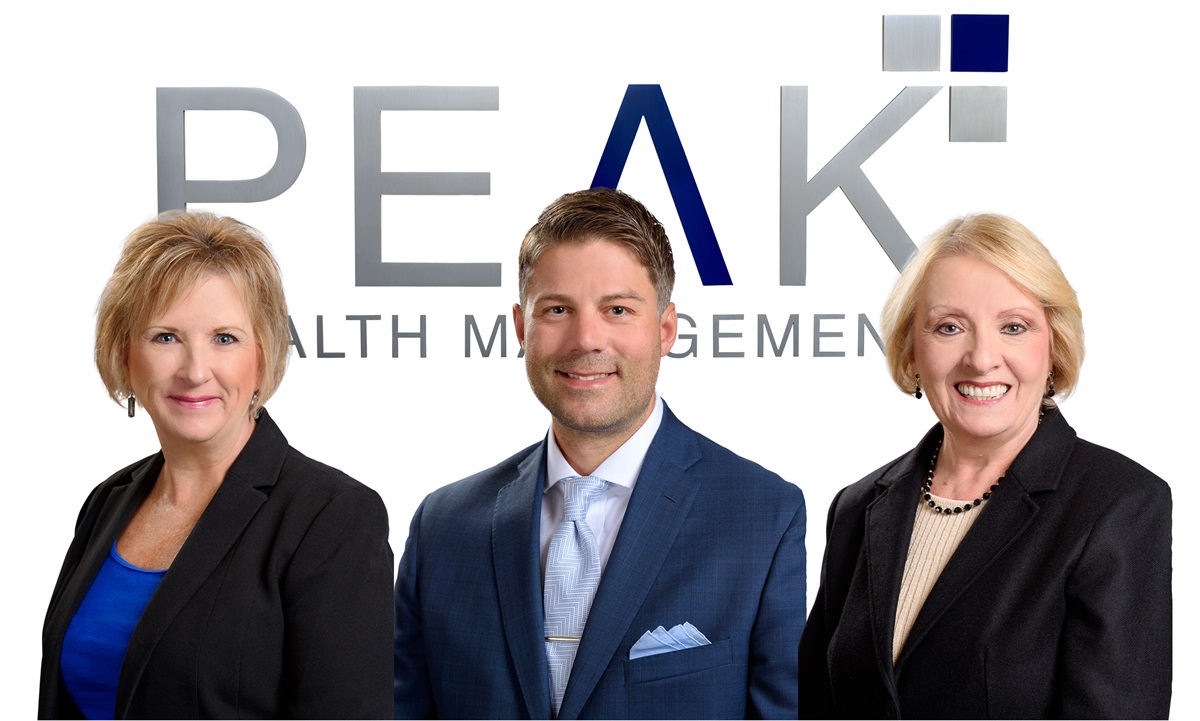 In addition, the CBOE Volatility Index (VIX), a measure of how unpredictable investors expect the S&P 500 Index to be over the short-term, finished the week below 10. A low VIX reading means investors expect calm markets through the end of the year.

Some are wary of the optimism that pervades markets, though. Barron’s wrote:

“In fact, everything’s going well right now – really well…The Citigroup U.S. Economic Surprise Index – a metric designed to measure the extent to which economic data have been beating or missing expectations – is near its highest level since January 2014, a sign of just how smoothly everything’s been going. The problem is that once the data have been by this much, for this long, it gets hard for good news to provide much more of a boost…”

There was a disappointing piece of economic news last week concerning wages. Unemployment has fallen to a 17-year low (4.1 percent), and unemployment in the manufacturing sector is at 2.6 percent, an all-time low. It appears demand for labor is high and supply is low. That should translate into higher wages, but it hasn’t yet. Average hourly earnings are up 2.5 percent year-on-year. That’s an improvement on October, but not much of one.

A lot of folks are scratching their heads wondering when inflation is going to move higher. The Fed has been expecting it to happen for a while. Maybe 2018 will be the year.

Past performance is no guarantee of future results. Indices are unmanaged and cannot be invested into directly. N/A means not applicable.

Are you concerned about human obsolescence? Researchers from the University of Oxford and Yale University asked experts at several artificial intelligence (AI) conferences how long it would be before machines became better than humans at various tasks. The answers weren’t encouraging.

Overall, researchers think there is a 50 percent chance that AI will outperform humans at all tasks within 45 years. They also said it’s possible many jobs humans do now will be automated within 120 years. Asian survey participants expect the change to happen more quickly than North American participants do.

Wondering if this might affect you? Here are a few of the time frames as determined by averaging survey participants’ answers. Machines may be better at:

While the idea of human employment prospects becoming more limited is disturbing, there is still time to capitalize on shorter-term opportunities. For example, eSports is a booming industry. FactSet reported, “Last year’s League of Legends World Championship sold out the Los Angeles Staples Center in less than an hour…an additional 43 million tuned in online – for context, the 2016 NBA Finals Game 7 broke records with 30 million viewers…” The League of Legends champions took home about $1.5 million in 2017.

If you can’t picture yourself encouraging your loved ones to spend hours playing video games, perhaps an online or bricks and mortar eSports store is an option. According to reports from Statista, the eSports market is growing 40 percent year-over-year globally and is expected to generate about $1.5 billion by 2020.

Peak Wealth Management is a full-service Registered Investment Advisor located in Plymouth, MI. We believe by providing education and guidance, we inspire our clients to make great decisions putting them on a path toward fulfillment and their own definition of true wealth.