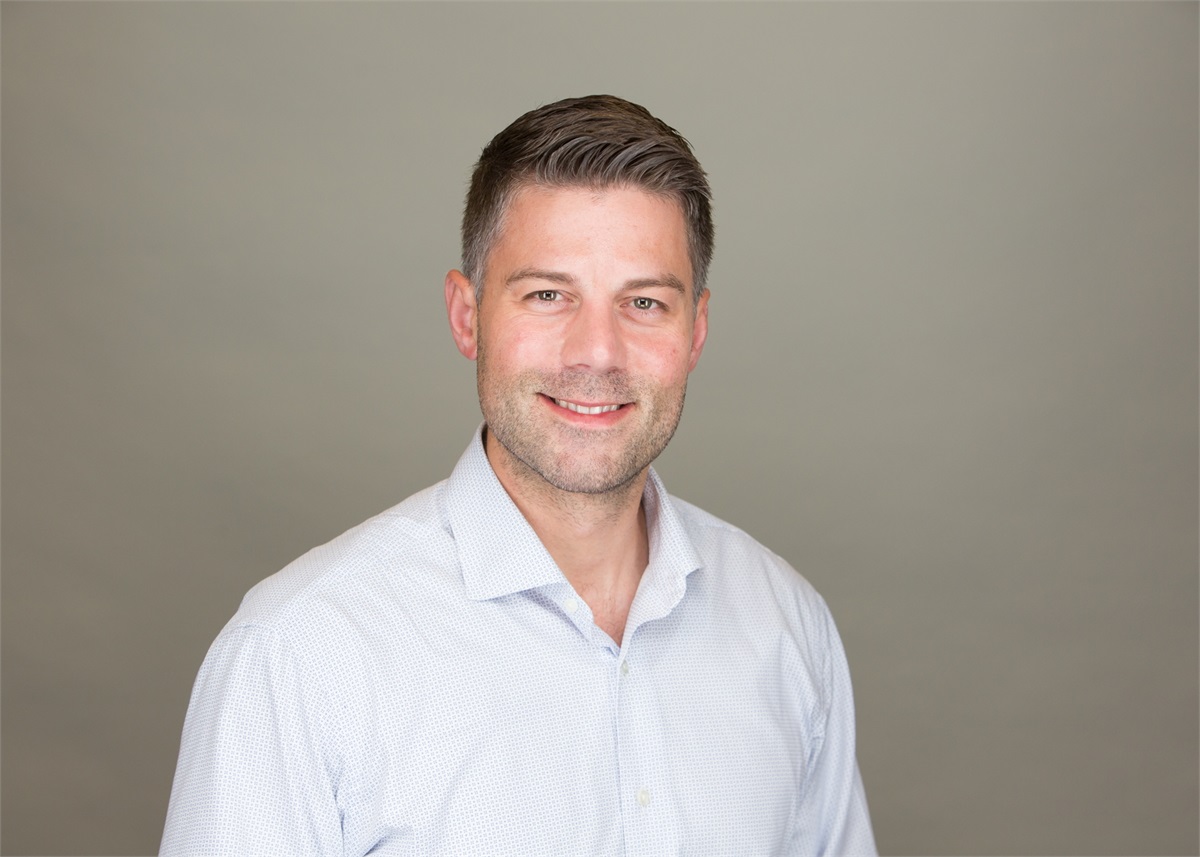 F.I.R.E. - Financial Independence/Retire Early is a fascinating topic among today’s youth. In my line of business, a traditional financial planner, a traditional financial advisor, who actually helps people with planning,  the “retire early” conversation used to mean age 55 instead of 65. But now the conversation is getting stretched, and as you will see in the Kristy Shen's case outlined in her book “Quit like a millionaire,” stretched to as early as age 31. Yeah, 31....Sounds crazy, right? It is!

In this series over the next couple weeks we are going to evaluate the premise of the book from a traditional, conventional, CFP® perspective. Cutting right to the chase - there are many issues with the path she has chosen. I do hope they have success, and hopefully the book they wrote will generate additional income for them, but I fully expect someone in their position would need to return to work at some point. It could be because they need the money, or it could be because they simply get....bored.

Basically at a high level their story goes like this: they (husband and wife) saved 50 - 70% of their income from age 21-31, invested that savings in a balanced indexed portfolio, never bought a house and rented an apartment, never had kids, and amassed $1,000,000 during the bull market since 2009 and retired at age 3. Their spending plan of $40,000 per year follows the well-known "4% withdrawal rule" which says you have a 95% probability of not running out of money over a 30 year retirement if you stay at a 4% withdrawal rate or less. I am in agreement with the 4% rule for a 30 year retirement, but I have serious reservations about this rule on a 60-70 year retirement plan. This is a serious threat.

Kristy does do smart things such as holding an emergency fund so she should could never need to sell investments in a down year, which I think gives them a better chance for success. And perhaps most important is their general frugality - they’ve been retired for 3 years at this point and have been successful in living on the 40k. But probably the biggest issue other than the 70 year duration of retirement is their omission of inflation in their math. She addresses it, but not to my satisfaction.

In my critique I will cover the cost of living on 40k, the inflation issue, the housing issue, the portfolio math of withdrawing 4% for 70 years, the general lifestyle, the no kids issue, and the unspoken issue which we call "lifestyle creep."

So if this topic is of interest, check back soon!