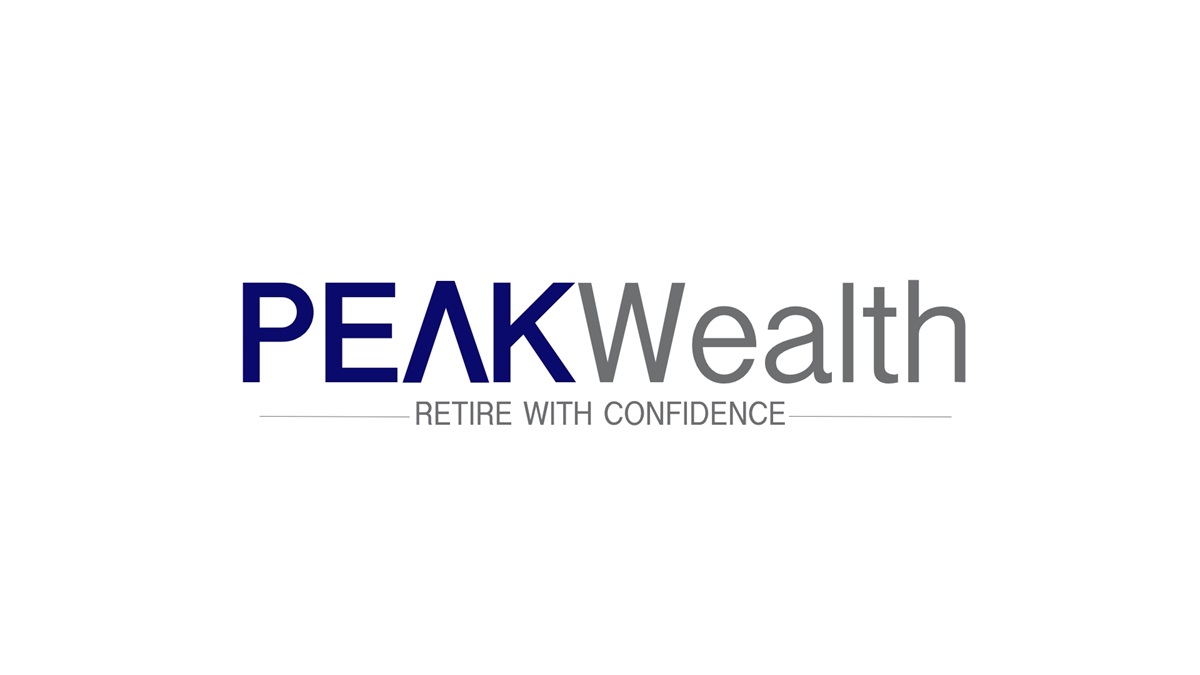 Suze Orman said You May Need $5M - Here are My Thoughts

Recently I saw on marketwatch.com that Suze Orman has talked about needing $5M to retire, and this headline suggested they did the analysis and suggested she was right. It is definitely clickbait, and I took the bait. And I challenge Suze, and this misleading headline.

Digging into the article, Suze Orman was interviewed on a podcast and said if you wanted to be part of the FIRE "financial independence, retire early" crowd that you needed 5 million. That made me think she could be right if you wanted to retire at 45. But the traditional 65 year old is what I was thinking of in the headline, and I would argue that point all day.

So let’s examine the FIRE person who wants to retire early...

The first thing I think about is the cost of living each year. And until we know what that figure is then the rest of the calculations aren’t even worth the time. We have to start somewhere, so let’s go with two scenarios age 40 and age 50 and they need $100k or $200k per year after taxes. I am going to use my planwithpeak.com financial planning software and pretend like this is a real case where a 40 year old and a 50 year old want to retire at both a 100k or 200k goal.

The 40 year old is Nick and Jennifer Hopgood. Both are 40 and want to retire as a FIRE couple. We also assume they will both live to 100, because they are healthy and know that "health yields wealth." I am also going to make a bold assumption that they do not have a mortgage. Or if they do have a mortgage, the payment is reasonable and it is included in their 100k spending target. That spending target of 100k is after taxes, so it would be like having a job that pays a salary of about 130k or so. For inflation, we are going to inflate that 100k at 2.5% for the next 60 years - 100k today is a lot more when we get older.

One major issue is that the 100k probably doesn’t account for the cost of health care. That is 1,000 /mo plus a high deductible and its only getting worse. We are going to assume 1,000/mo plus inflation between age 40 and 65 when medicare starts. Another risk there is that medicare is a broken system to it could be a lot different by then.

SSA - assume they were both high earners from age 21 to 40, so they are getting max SS at age 62. They wouldn’t necessarily have these early retirement dreams if they were not killing it for a while and able to save a lot of money. With no pension and no Social Security until 62, they will have zero income coming in between 40 and 62. When they take SS, they are taking the reduced amount, which hurts as well.

What about if we had a spending rate of 200k? I mean, if the hopgood couple is able to amass this much money it means they were earning a lot, and the human nature aspect means they like nice things, which cost a lot. That cottage is not cheap.

Ok, how many 40 year olds are really retired anyway? Maybe they take some time off and pivot to a new career, think "half-time" with Chip Declue in podcast EP 014. Where you can still earn doing something different? I think if you want to have the chance to retire that early your spending needs to be much less than $100,000 per year. The key is that you save a ton, and spend very little. If you can do both of those, you can have a chance at FIRE.

Bottom line, if we are going with the 100k spending target for a 40 year old we would like to see a portfolio of 4.5M and for a 50 year old we owl like to see upwards of 3.75-4M. Of course every situation is different and this is not to be interpreted as advice. It is just a simple analysis using 5% returns, 2.5% inflation, SS at 62, medicare at 65,  and a life expectancy to age 100. The real problem with the analysis is that we made some broad assumptions such as no kids in the picture, no debt, no other issues dragging you down. But if you have the talent to amass 4-5M by age 40, you could probably figure something else out if you needed to go back to work again.

If you are a FIRE person, and you have over 500k of investable assets, give us a call and let’s see if you can try and plan an early retirement. At Peak Wealth Management, we are financial planners who can help you retire with confidence.