Markets in 2022 have been savaged with stocks and bonds down together, leading aggressive and conservative investors alike to severe double-digit declines from the January highs. One of the major culprits has been the historic interest rate increases by the Federal Reserve. While investors and borrowers have been punished severely, there is one silver lining - savers are finally being rewarded for holding cash.

For most of my career (started in 1999), short term interest rates have been anchored at near zero by the Federal Reserve. As you can see in the chart below, for brief periods between 2003-2007 and 2017-2018 the Fed raised interest rates where money markets were earning a small amount. For most other periods, bank rates such as savings accounts, CD’s, and money markets have earned next to nothing. However, money markets today are approaching 3% and CD’s are over 4%! 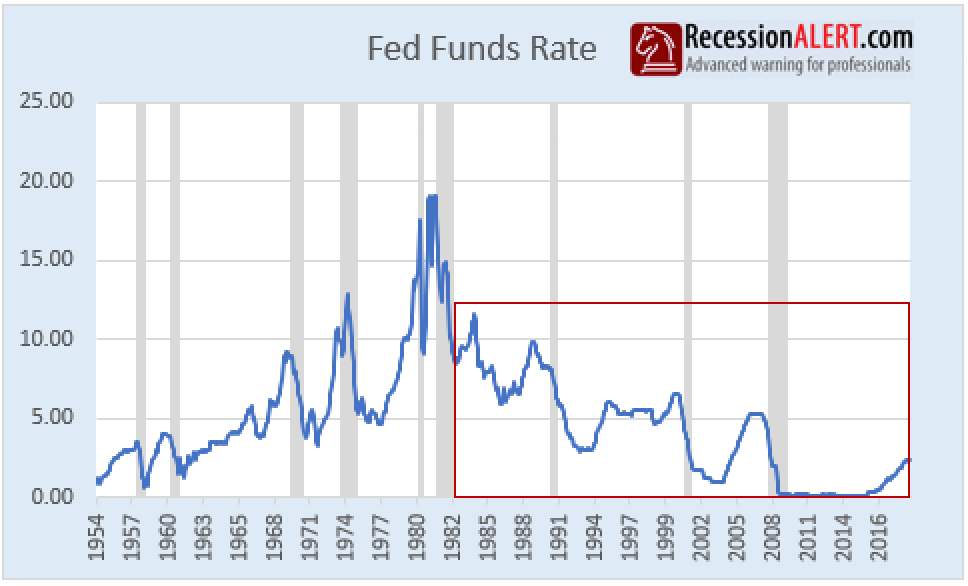 This article is for educational purposes only, so it is not a recommendation, but it is also not a joke! Rates truly are attractive again!

If you would like to learn more about money markets and CD’s, and how these rates are more competitive in brokerage accounts compared to most local banks, please give me a call at 734-681-7575 or schedule an appointment.

Nick Hopwood, CFP is President and Founder of Peak Wealth Management in Plymouth MI. Nick believes by providing education and guidance we can help you trust the plan and retire confidently.