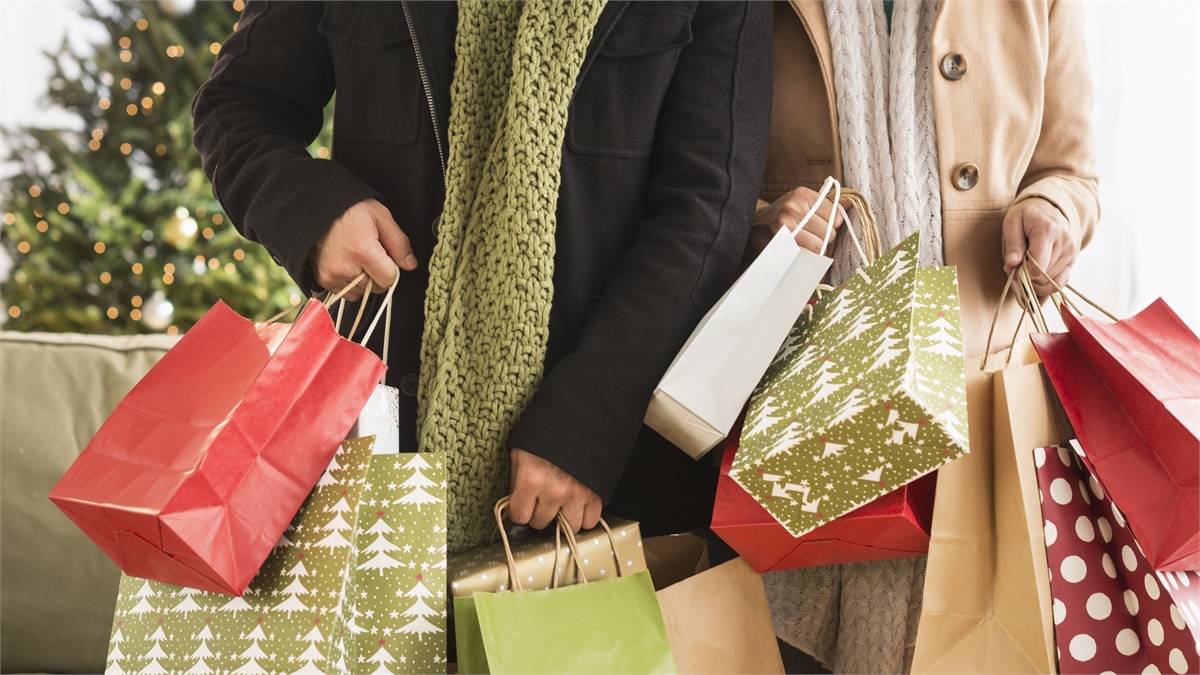 8 Ways to Save Money for Christmas

8 Ways to Save Money for Christmas

The sooner you start saving for Christmas, the better. Too many people wait until December to buy gifts with no money saved up. This can often lead to people turning to credit cards in a panic and end up paying for Christmas until April of the next year.

The best way to do it?

Start saving in January, put aside a little money each money, and you'll be golden come December.

But if you're just now starting to save money for Christmas, don't worry.

Here are eight ways to save money for Christmas:

1. Pack your own lunch. If your go-to lunch plan is hitting up a drive-thru for an $8 meal, you're wasting $20 a week right there. And while it might not seem like a big wad of cash for just one week, that adds up to $160 a month!

2. Cut out cable. Most of us spend about $107 per month on TV, according to the Leichtman Research Group. So, if you ditch cable now, you could save more than $200 over the next two months.

3. Buy generic brands. Small tweaks like these can really make a difference when it comes to hitting your Christmas savings goal.

4. Sell stuff with apps. Believe it or not, selling all that extra stuff you have laying around can easily add up. Sell your used treasures on sites like Poshmark, OfferUp and Facebook Marketplace.

6. Change your cell phone plan. There are more cell phone providers out there than the top three you've always known about. You can get coverage that's just as good for far less money too.

7. Make coffee at home. Do you treat yourself to a fancy latte every Friday morning? That might not seem like much, but it still sets you back about $5 each week. If you could cut the coffee habit and stash away $5 a week for eight weeks, you'd end up with $40 right there!

8. Look for deals early. There are plenty of end-of-summer, back-to-school sales going on these days, so keep your eyes opened to purchasing gifts early to set aside.